This Friday we’re going to be setting up shop for one night only with our good friends over at 5&A Dime.

This will be the first time we’ll have our entire collection of 2012 Summer caps and tees available to take home with you (if you made it to our Brands, Gangs, Teams & Clans show at Double Break last March then you know what I mean).

You can expect that we’ll be providing the music, drinks and product. Get there early to scoop up a raffle ticket, we’ll be raffling off product throughout the night from Mitchell & Ness, Munitio, Bolt Complex, Knockaround, 5&A Dime, and of course us.

You can catch a preview of the caps and tees we’ll be featuring in the photos below. If you can’t make it this Friday make sure to check out our entire 2012 Summer Release online — everything is available now at www.productetc.com 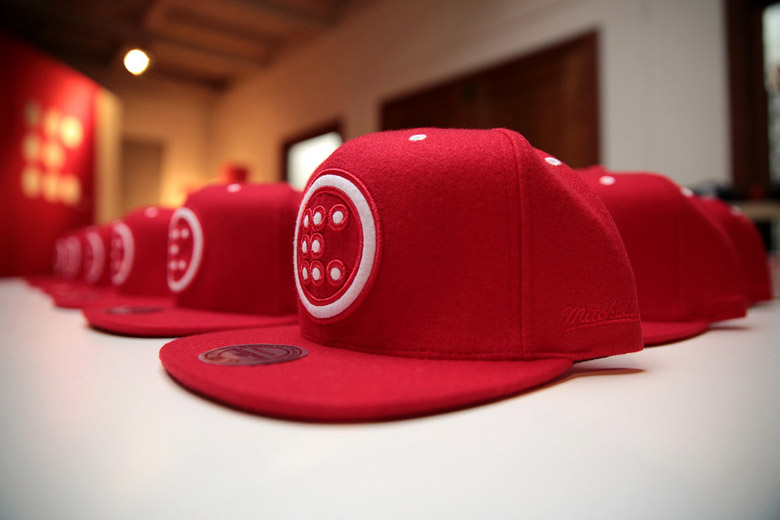 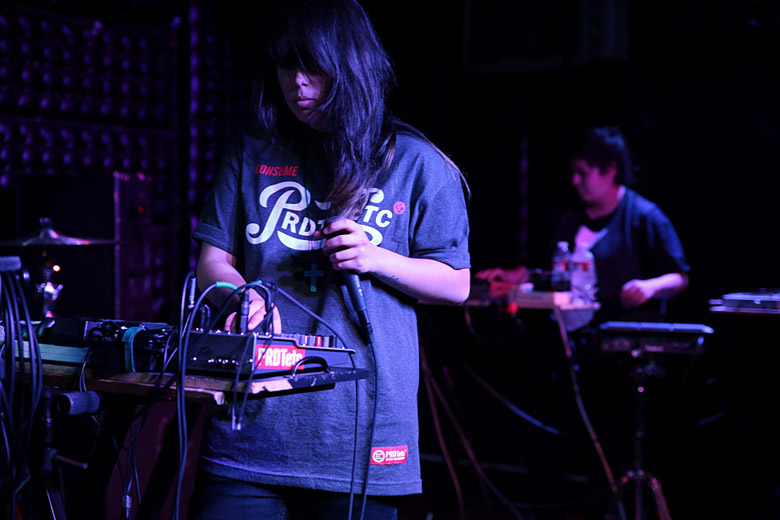 Product Etcetera™ serves as the institutional umbrella of all the brands. It is the founder, sponsor, governor, and ruling body. People pay us to problem solve. People pay us to make problems. And we often do both without being hired. You should know us. 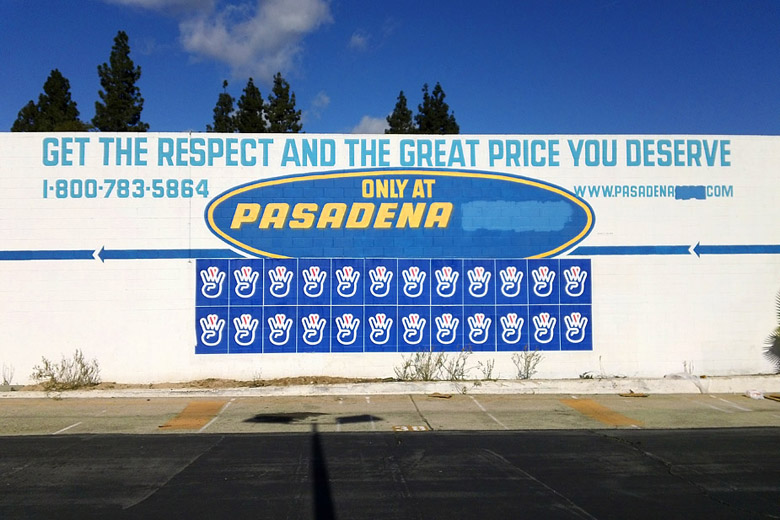 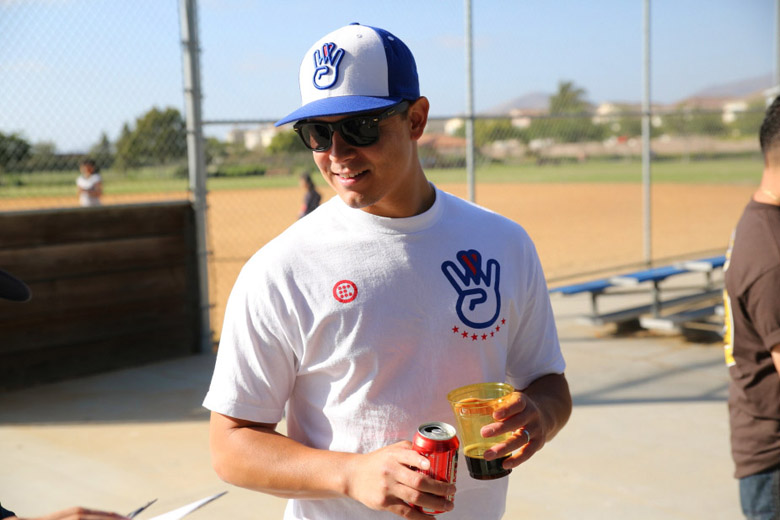 Westside Love is a sign of affection for our home, the Pacific side of the United States. It’s a flip on the notorious hand gesture made famous through 90’s hip-hop. Originally used to show respect for the West Coast, the Westside gesture also became a sign used to spite a specific brand of New York City rappers. Although dropping the disrespect, Westside Love still embraces the competitive nature between the two coastlines, & meanwhile salutes its graphic rival, Milton Glaser’s, I Love NY. 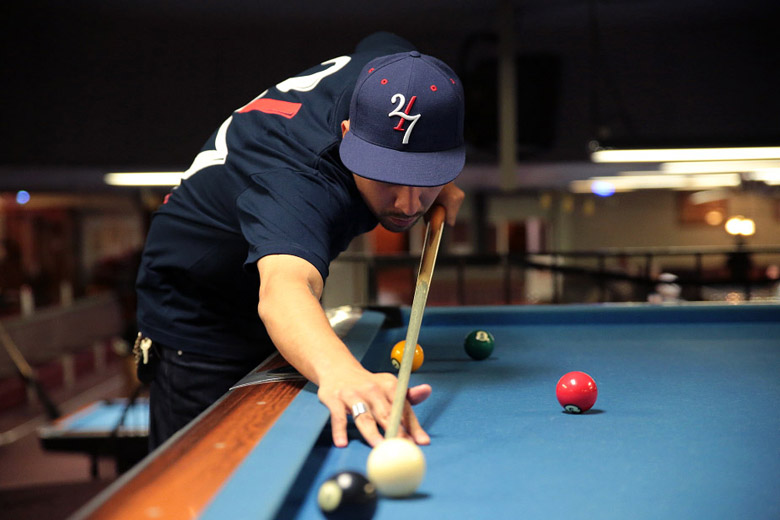 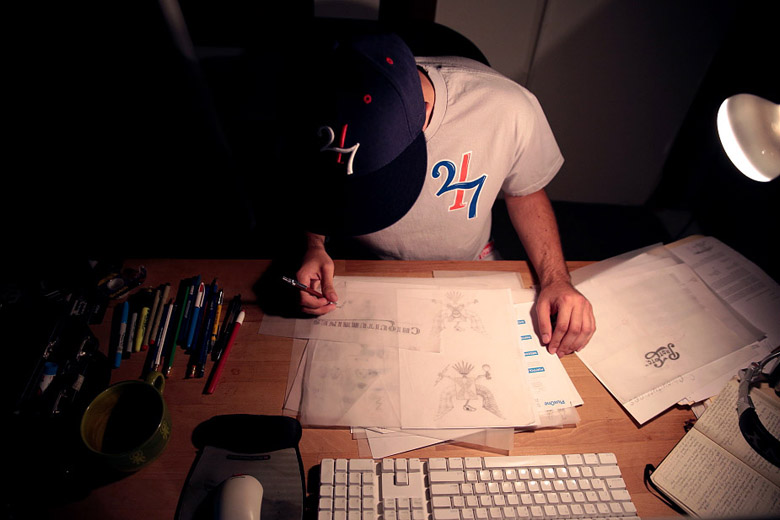 Whether it’s something we labor, love, obsess, or consistently dream about, we consider TwentyFour/Seven as the badge that represents our drives through time. TwentyFour/Seven™ was originally inspired by the ancient symbol for Jupiter (King of Gods, sky, and thunder). People associate this cycle of hours and days with various things in their lives, however it’s always associated with things that are “all the time.” 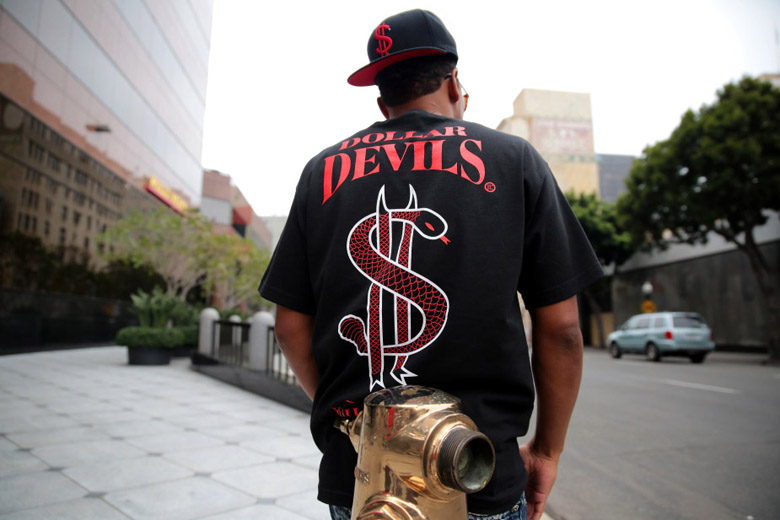 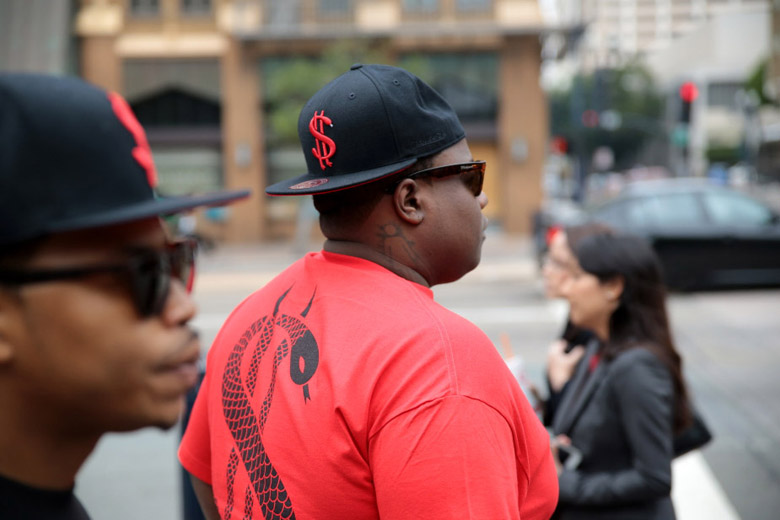 Introducing Dollar Devils, a symbol illustrating the bastards who are ready to con, or kill the innocent for a buck. It’s okay though, there’s a special place in hell for these guys. 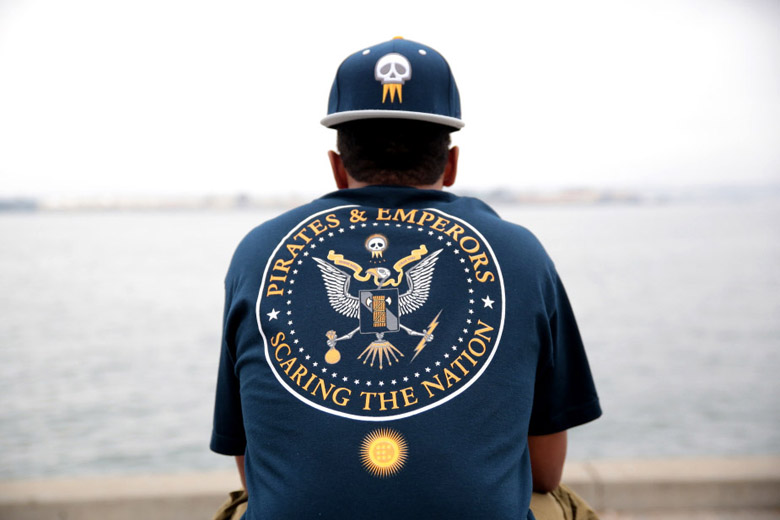 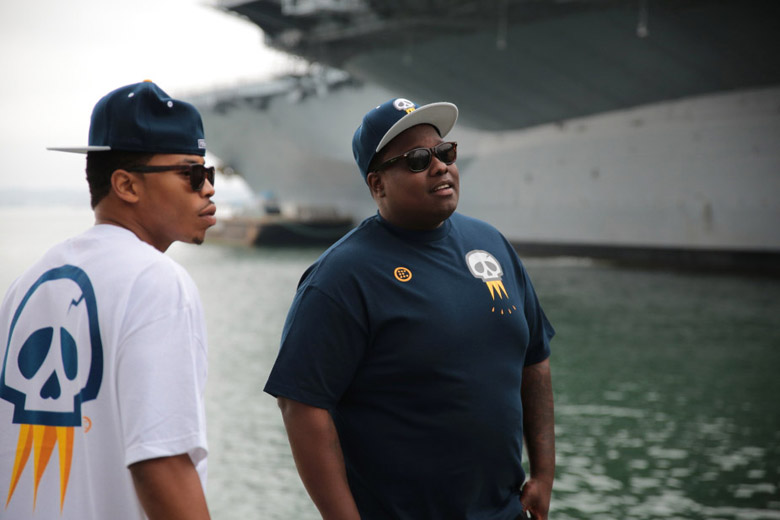 Introducing Pirates & Emperors, an insignia chronicling the two hungry breeds with the teeth to terrify nations. It’s a visual representation that comes from St. Augustine’s “City of God” in which he likens kingdoms to great gangs, and gangs to little kingdoms. He tells an anecdote between Alexander the Great and a seized pirate, in which Alexander asks the pirate what he means by keeping hostile possession of the sea. The pirate boldly answers, “What do you mean by seizing the whole earth? But because I do it with a petty ship, I am called a robber, while you who does it with a great fleet are styled emperor.”